Why all Men’s Sheds in Australia need Mensheds Australia Ltd

From very early in the history of Sheds, there have been two national Men’s Sheds associations. Now the difference matters more than ever.  Read more…

Firstly, let me say there is no power struggle, there is however a very distinct difference of opinion on what culture and governance structure works best in getting information and assistance to Sheds and Shedders across Australia.

Let us keep it simple. Mensheds Australia (MSA) believes in the following.

The constitution of MSA has been amended so that the state and territory associations own it and appoint the directors.

Direct membership of a national association by Sheds has never worked, it didn’t work for the original MSA and it doesn’t work now for the changed AMSA model.
Look at the facts, those states associations by their own admission that see themselves as lacking the resources to adequately support their Sheds are Queensland and South Australia. The strongest states are Victoria, Tasmania and Western Australia all of which have developed strong state associations with funding support from the relevant state governments.

They have been able to lobby state governments, local councils, other sponsors such as Lotteries, Veterans affairs, racing and gaming and many others for funding and support with men’s health and wellbeing issues. They are able to organize zone or cluster meetings to exchange information and they get goods to supply to Sheds mostly free of charge.

A properly functioning national association should be encouraging and supporting state and territory associations to do all of this and in addition be doing what it can on a federal basis to gain support for them whilst carrying out the duties that are best done at a federal level.

There is a need to make sure the limited funds available are used to get information and services to the men in Sheds where it will have the greatest impact. This is why your Shed and its members should be supporting your state or territory association and arguing for it to be part of MSA in order to ensure a stable future for Men’s Sheds and the health and wellbeing of all Shedders. 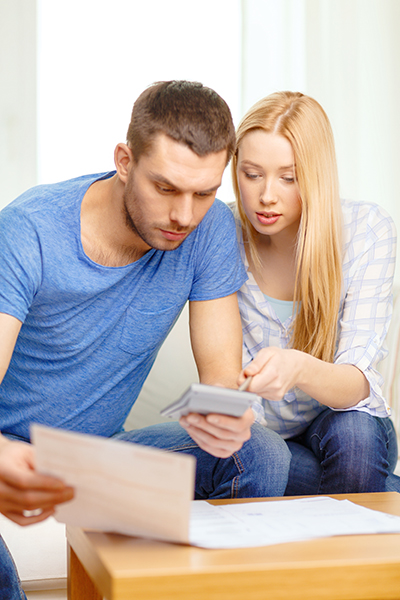 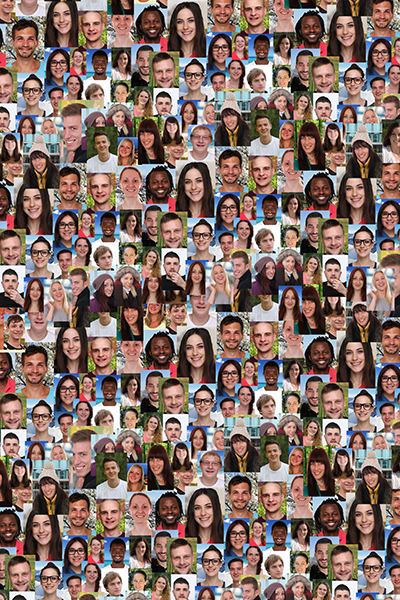 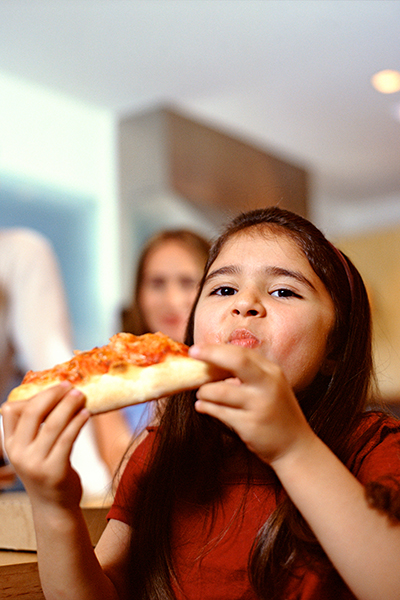 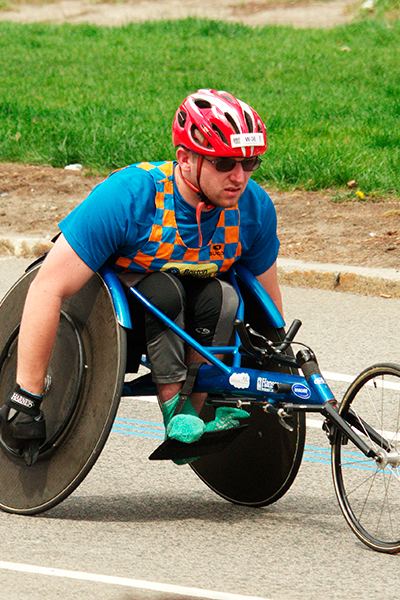 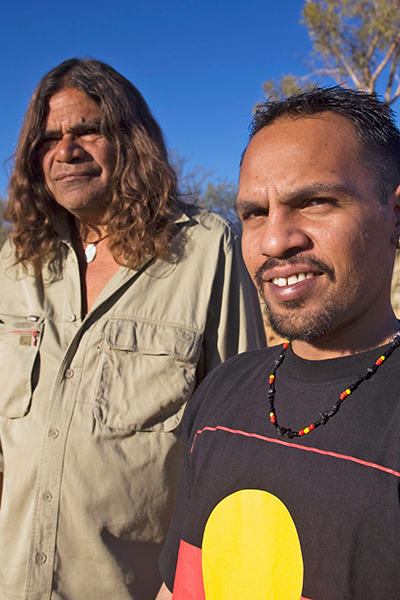